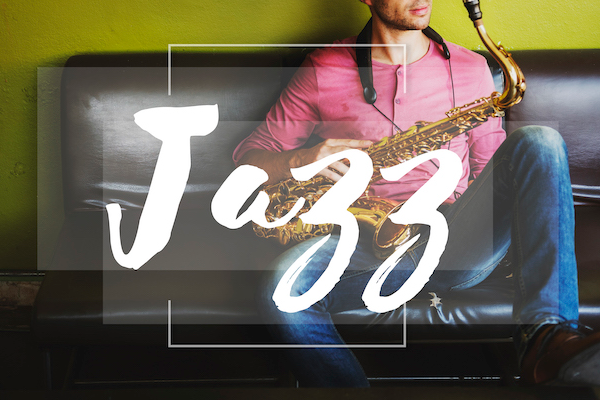 FRED HERSCH: Breath by Breath (Palmetto Records). Pianist Fred Hersch always listened to string quartets as a child but until now has never recorded with one. His approach is to let the quartet take on various roles in relation to the piano trio, in one piece providing a lush background, in another being an equal partner in dialogue or acting as an abstract instigator.

The music was recorded live, so that his trio and the quartet could properly interact with each other. It all comes together well, romantic restraint offsetting jaunty melodies and sumptuous string work. As with every recording by Hersch, this is a well-mannered set, polite in approach but always rewarding and, of course, impeccably played. Another fine feather in his cap.

PAT BIANCHI: Something To Say: The Music of Stevie Wonder (Savant Records). The Hammond B3 organ has an illustrious history in jazz, blues, soul, and pop music, and was notably played by Stevie Wonder in the early 1970s. Pat Bianchi follows in his footsteps today, although his preferred version is the MAG Custom Organ, considered to be the best of the available portable B3 clones.

With his bandmates Paul Bollenbeck on guitar and Byron Landham on drums – saxophonist Wayne Escoffery guests on two tracks – the trio’s tight phrasing and sharp ensemble work keep Wonder’s music fresh, their subtle arrangements full of surprising details that readily catch the attention. As ever, it is the unmistakably oily, gloopy sound of the Hammond that captures the attention, but it is still Wonder’s masterpieces that steal the show.

For much of its length, Cohen’s raw and vulnerable trumpet painstakingly leads the way, closely shadowed by his trio, who share an intuitive understanding of what is required, always alert to the music’s subtly changing emphases.

The music is deliberately pared back, the drums trimmed of percussive details, the piano often repeating a simple riff, the bass echoing the piano.

As for Cohen, he largely sticks to muted trumpet, the move to an open horn in Part III suddenly throwing a new light on proceedings. It is all very subtle, and often gentle, yet all the more powerful for that. This is an extraordinarily good album, one that Cohen has always had within him to create. What a start to the new year.