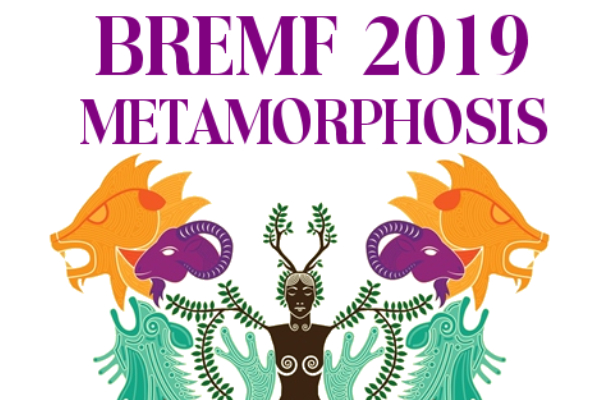 For its final concert in the Brighton Early Music Festival 2019 series, the organisers went “ native “ re-creating the topsy turvy  world of the medieval Feast of Fools, where the younger clergy let their hair down and mocked their own establishment.

So here we get very high class liturgical singing by the BREMF consort, replete in black cassocks , transposed with the raucous singing of the streets represented in colourful costumes , masks and tankards by the BREMF Community Choir.

The evening starts as it means to go on with a choral procession in total darkness, interrupted by wild dancing and children having fun. The music is mostly anonymous and from the 13th century, but as this is a celebration of revolt and dissent, we get a modern sermon on climate change and the highly talented children of Westdene and Goldstone primary schools singing at top volume Another Brick in the Wall.

The children are led by a kind of circus ringmaster – wonderfully acted by singer/composer/director Jeremy Avis, splendidly kitted out in red tail coat and red top hat. He is the chief rebel and when joined in trios by singers Andrew Robinson and Ian Harrison, they lead us far away from the solemnity of church to the tavern.

The accompaniment is on period instruments – Leah Stuttard on harp; Clare Salaman on bowed strings; Ian Harrison on wind and percussion and recreates the atmosphere of this outrageous celebration as it might have been 600 years ago.

Teenager Miranda Mufema  becomes bishop for the day of the revels and delivers a powerful Greta -like lesson on what children think of how we adults run the planet.

There are Latin  songs in English and English ones in cod Latin, including tributes to authors David Attenborough and Gerald Durrell.

It’s an altogether delightful and unexpected evening and a fitting end to the highly varied and successful BREMF 2019 season.

The Feast of Fools was at St Martin’s Church, Lewes Road Brighton.

Full information on this concert here

You can catch it again at St Mary de Haura, Shoreham on 4 January and St Margaret of Antioch, Rottingdean on 5 January.