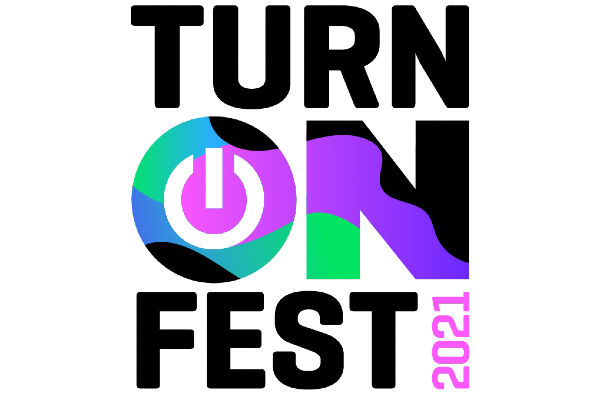 Hope Mill’s artistic director Joseph Houston told Scene why the festival was moved from physically staged with audiences to being online  : “We started 2021 having to postpone Turn On Fest.. however it’s important to continue to share stories, create opportunities and engage with audiences, but also in a safe and secure way. We are thrilled we are able to share the amazing line up with everyone “.

Headlining the events will be It’s A Sin creator Russell T Davies, in conversation with Julie Hesmondhalgh on 2o March.

TV’s Pose star Ryan Jamaal Swain will discuss his career as a dancer and writer on 26 March.

And Ru Paul drag star Divina Da Campo will be joined by 2 special guests for 2 performances on 27 March.

Fat Roland: Seven Inch is set in the last ever record shop where Manchester comic Fat Roland re-examines his life.

Make a Scene; Quizabella Rossellini is the star of a Queer game show  which romps through everything camp, testing your Tv, film and internet knowledge .

Manchester-based Green Carnation Theatre will screen four monologue plays made into films – Queer All About It.

Other events include We Kiss In a Shadow – a Gay cabaret with Tony and Olivier-nominated composer/lyricist/orchestrator Jason Carr.

There’ll be online panel discussions and Queer socials throughout the festival.