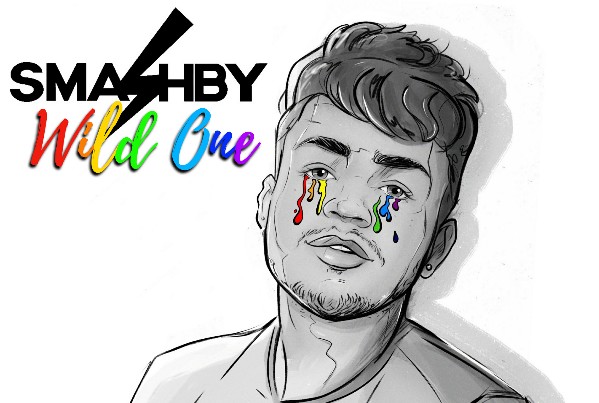 OPENLY GAY musician Smashby has released his newest E.P. Wild one, on May 18 via YouTube and ITunes.

The album’s title track and accompanying video tackle the topic of homophobia, and aim to celebrate the LGBT+ communities.

The 20 year old musician describes title track, Wild One, as: “The anthem my 13 year old self needed.”

He explains: “I really hope it helps people, anyone who’s going through something hard in their life. I want them to turn this record on and feel empowered.”