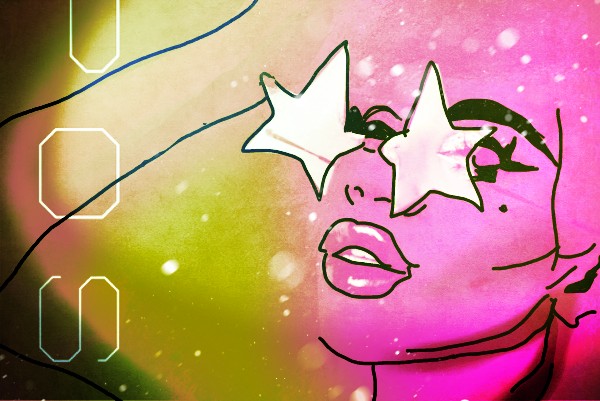 Move over Vogue because RuPaul’s Drag Race’s fashion forward runner up Naomi Smalls is making us strike a Pose, with her soon to be released debut single (featuring bestie Kim Chi).

THE FABULOUSLY leggy drag Queen of fashion Naomi Smalls teases us with a video for her upcoming single Pose, on December 16.

The season eight runner up, who is currently battling it out for the crown on RuPaul’s Drag Race All stars four, originally debuted 2018’s answer to Vogue on the show last Friday. But fans will have to wait a while before they can download the dance worthy bop – the single won’t be available on iTunes until December 27.

But what is the song about? Naomi gives us all the tea, explaining: “Pose is a celebration of runway, models, glamour and confidence. It highlights the one thing Naomi Smalls does better than any fashion queen out there: Pose.

Naomi Smalls is a fashion model and ‘Pose’ is her dream world. I think it will give viewers an enjoyable glimpse into my chaotic mind,” she decrees.

Alongside the legendary (all legs no dairy) queen, the video also features a cameo from fellow season eight runner up, and bestie, Kim Chi.

The modelesque queen, otherwise known as Davis Heppenstall, first began her life-long fascination with hip-hop and house back in 2016, when she made the move to Chicago. “Windy City DJ’s like Derrick Carter and Michael Serafini got my lanky ass on the dance floor in a way that never happened in the past. Spinning around and posing my heart out was the greatest fun and the most me I have ever felt,” she recalls.