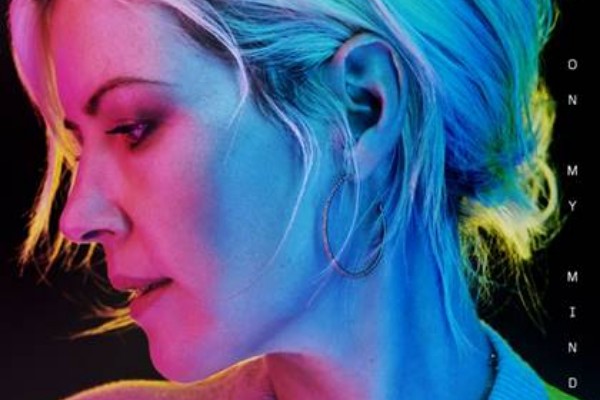 Pop songstress Dido returns to the scene with new break up anthem, and music video, Give You Up, from her first album in five years.

ENGLISH Singer songwriter Dido teases new album with the release of her latest break up anthem Give You Up, on January 22, and accompanying video on February 19.

The single comes from the singer’s first album in 5 years, Still On My Mind, which is set to release on March 8.

The singer described the track as: “a good break up song, where you’ve been hurt but feel strong. It’s that point in a relationship where you are pulling yourself out of the gutter and deciding that it’s their loss. Which I can totally relate to.”

Recorded in England, and written by the singer in a collaboration with her songwriting partner and brother Rollo, the upcoming album will be Dido’s fifth studio album.

Dido first came to prominence in the UK music scene in 1999, with her debut album No Angel. Both No Angel, and her 2003 follow up album Life For Rent have gone on to rank among the UK’s biggest-selling albums of all-time.

Selling more than 40 million albums worldwide, in her career, Dido has been called one of the best selling UK artists ever.

In support of her upcoming album, the singer is set to tour across the globe, kicking off in the US with the following dates: