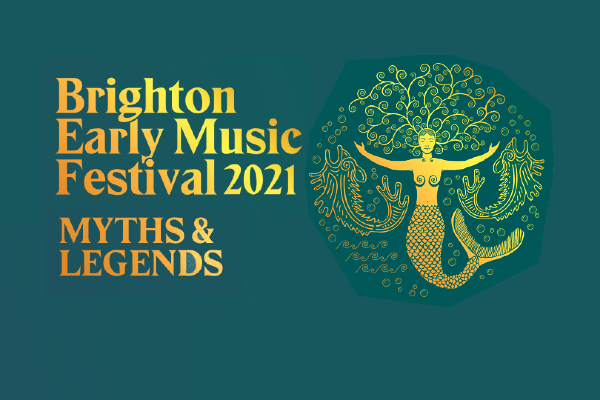 The enterprising folk at Brighton Early Music Festival ( BREMF ) are back with five concerts to brighten the dismal autumn.

Their Myths and Legends season starts on 20 October with a nod to James Bond in its I, Spie concert. It’s the story of John Dowland as he combines his life as a court musician/composer with the Elizabethan espionage underworld. It’s a concert-play by Clare Norburn, with Elizabethan tavern, street and country music.

21 October will see the BREMF Consort of Voices performing an extended version of their summer concert celebrating two Renaissance legends Josquin and Fayrfax , who died 500 years ago in 1521.

Myths and Legends of Antiquity – Canzona – is a concert of elegant baroque music by Rameau, Clerambault, Marais and Leclair. It’s on 22 October.

23 October is the date for BREMF-Live! Showcase. It presents a platform for emerging talent, part of the Festival’s young artist scheme.

And finally on 24 October there’s Five Marian Legends. The marvellous group Joglaresa give us an evening of castigas – based on poems telling of the weird and wonderful miracles performed by the Virgin Mary.

The concerts show off not only amazing musical talent but also the great acoustic of some of Brighton’s finest churches.

And look out for Scene’s reviews of the concerts