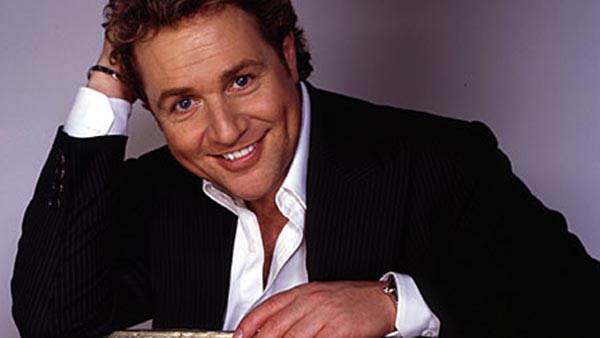 Ahead of the release of his 19th solo album If Everyone Was Listening on Monday, November 17 Michael Ball has announced he will play the Brighton Centre in April 2015.

MICHAEL IS Britain’s leading musical theatre star, a double Olivier Award winner, multi-platinum recording artist and a hugely popular radio and TV presenter. November 2014 sees the release of his latest album If Everyone Was Listening, featuring 15 tracks chosen by Michael to include a mix of individual classics, award winners and contemporary songs spanning the years 1960 to 2013.

For more than 25 years he has been at the top of his game starring in musical theatre productions in the West End and on Broadway winning critical acclaim, a devoted following and awards for his stage work and recording career.

In 2008 Michael made box office history at the Shaftesbury Theatre with his Olivier Award winning performance as Edna Turnblad in the smash hit musical Hairspray which he then took on tour across the UK throughout 2010.

Having sold millions of albums and DVDs nationally and internationally, he’s also performed in Australia, China, USA, Singapore and in 2007 made his BBC Proms debut: An Evening with Michael Ball at the Royal Albert Hall, which marked the first time a musical theatre star had been given a solo concert at the Proms.