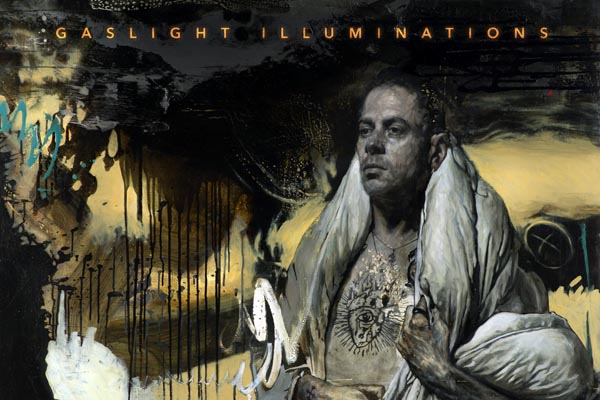 Solo artist Oli Spleen will launch his new album, Gaslight Illuminations, and celebrate his joint birthday with collaborator Mishkin Fitzgerald from Birdeatsbaby, at the Hope & Ruin in Brighton on Saturday, February 9 from 8pm.

COMPOSED after the death of his father, Oli’s second studio album, in collaboration with Brighton indie-noir band Birdeatsbaby, touches on raw and personal themes including the emotional fallout of a toxic relationship.

“Touching on French chanson and Weimar cabaret, on death and loss, Gaslight Illuminations is a mesmerising work from an artist who has embraced his maturity.”