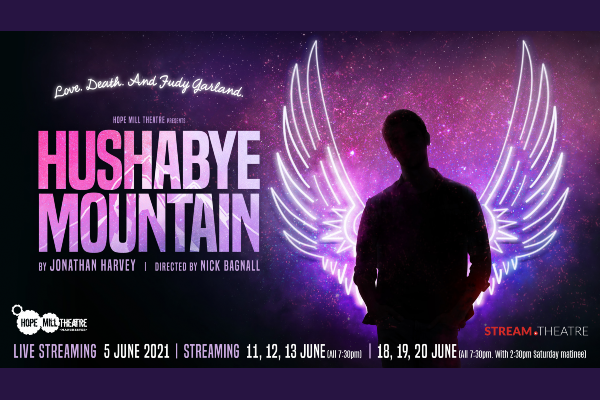 The iconic AIDS drama Hushabye Mountain is set to be revived in an online production streamed from the Hope Mill Theatre, Manchester.

Drugs, in their various combinations are seen as exhilarating, destructive, costly and even life-restoring. The show also features music performed by the cast.

There’s a livestream performance on Saturday 5 June, followed by recorded online performances from 11 to 20 June, including a live gala on 12 June.

Look out for Scene’s review of the show