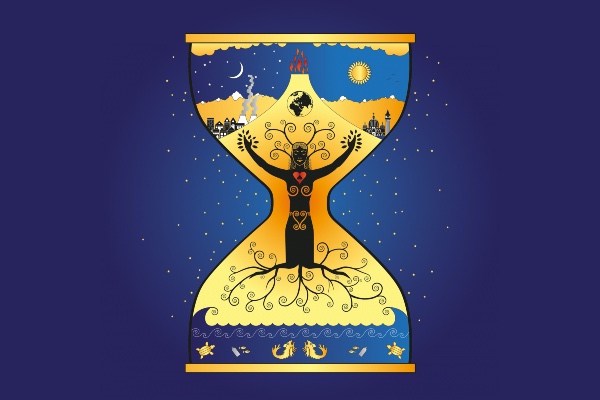 Those dedicated and innovative folk at the Brighton Early Music Festival ( BREMF) are having a tough year with no full return to live music performances.

They have always nurtured  the future careers of young classical music players and singers through BREMF Live !   helping  over 300 artists since its  inception in 2007.

Now a large number of its alumni have come together virtually to create 90 minutes of music and messages in a special Playathon to raise funds and safeguard  the festival’s future. The performers recorded, edited and combined their films to make a three-part series which featured recently on Facebook,

Now the Playathon has been put on the BREMF website for everyone to enjoy and hopefully donate to keep BREMF alive in Brighton and Hove. So far over £800 has been raised. So if you’re a fan of Bach, Telemann and Rameau and  their contemporaries head to bremf.org.uk.

You can also see part one of the BREMF playathon here

And look out for my full review of the shows here at Gscene.