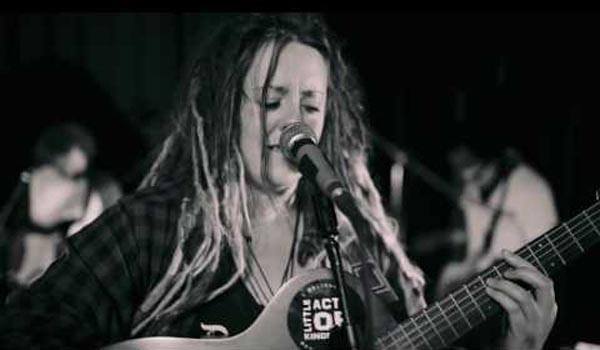 Singer songwriter Beth Prior performs her unique set at the Green Door Store on Tuesday, September 20 as part of her Little Acts of Kindness, album launch tour.

Beth and her collective have been independently spreading little acts of kindness across the UK all September on the first leg of their album launch tour.

Conceived on Soul & Motown, raised on Nick Drake, Morrissey and John Martyn, these influences are given a healthy dash of Reggae & Ska, resulting in a memorable fusion skilfully realised by her all new 7-piece touring band.

There is no major label involved, fat-cat agent or publishing company, just a Crowdfunded album independently released and launched on this self-promoted tour by a cooperative of Beth’s long-standing collaborators and friends.

View the video of the first single from the album, Green Tea.