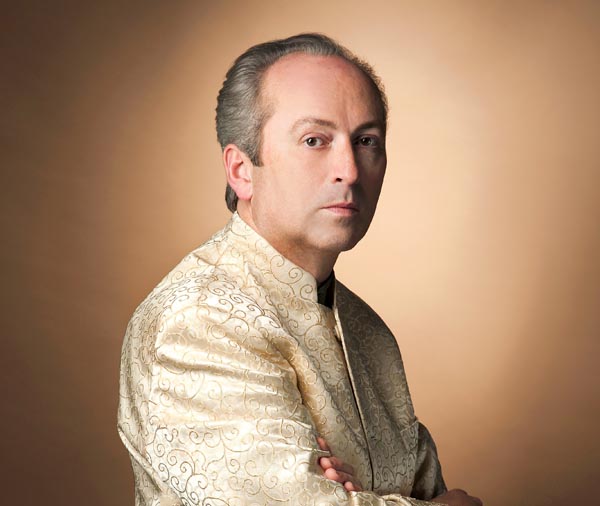 The series is performed by the University Organist, D’Arcy Trinkwon – the internationally acclaimed concert organist regarded as one of the outstanding virtuoso musicians of his generation. D’Arcy is also organist of Worth Abbey.

These fascinating, relaxed and informal concerts include interesting verbal introductions from D’Arcy who explains all about each piece of music. The concerts are aimed to be interesting and accessible to everyone.

The organ in the Meeting House is one of the iconic instruments of its period and one of the finest organs in the South East. It was built in 1966 by Grant, Degens and Bradbeer, and its futuristic design still looks avant-garde today. It was recently fully restored by Clevedon Organs with the addition of a very modern mobile console which allows the audience to watch everything the performer is doing and be totally involved.

The series programme features ‘Toccatas’ from all periods – from the fast and the furious, the rhythmic, the riotous to the romantic, the explosive to the euphoric… And each of the concerts in the series includes one of Bach’s 5 toccatas and fugues written for organ. There are modern toccatas, baroque toccatas, loud ones, quiet ones…

TOCCATA:  “a musical composition for a keyboard instrument designed to exhibit the performer’s touch and technique…

“For anyone needing to be converted to organ music”….The Musical Times

Where: The Meeting House, University of Sussex, Brighton