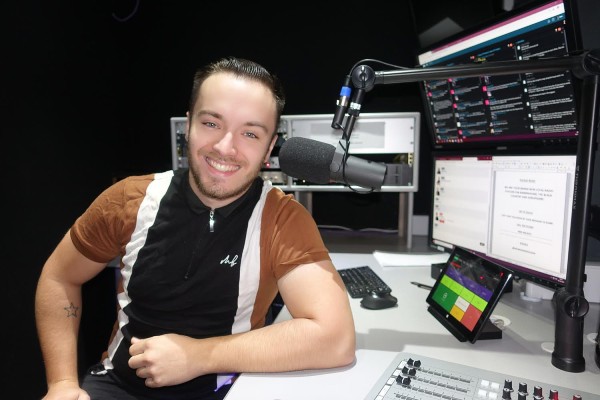 Gorgeous FM is a new LGBTQ+ inclusive radio station which began broadcasting across Birmingham, the Black Country and Shropshire on DAB at the end of September. The station has a team of 40 people, many of them volunteers, with the breakfast show presented by Wolverhampton man James Levett.

Shaun Keasey, one of the founding directors of Gorgeous FM, told the Express and Star: “The station is an inclusive station, there to support the LGBTQ+ community. Its not-for-profit and its staffed by volunteers who are a real mix of people who love radio and who want to provide a service for the community that may not be covered by other stations”.

He added: “It’s a fun radio station with a mixture of upbeat modern music with what I class as gay anthems and some camp classics.” Gorgeous FM has been praised by many Twitter users, with one congratulating the station for putting on ‘brilliant shows’, and another saying they are ‘loving the tunes’ played by the station.