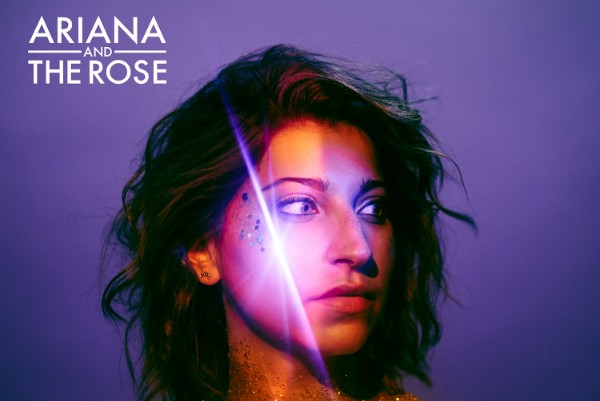 Not long after her trippy performance at this year’s LoveBN1 Fest, singer-songwriter Ariana and the rose has released yet another spacey masterpiece, dubbed Lonely Star.

HER performance at Brighton’s very own LoveBN1 Fest earlier this year was electric. Trippy disco beats and spaced out synths filled the stage, doused in plenty of emotional lyricism. A renditions of her 2017 hit Supercool, floated about the audience, leaving behind feelings of cheerful relaxation. And now, the artist known as Ariana and the rose has woven all of that infectious energy and wonderful optimism into her new music, with track Lonely Star.

The breezy galactic piece fuses ideas of unity and hope, with just a twinge of Bjork‘s eccentric spirit, as verse bleeds into chorus and Ariana’s ghostly whispers trickle into the scene. “You’re not a lonely star, floating somewhere out in the dark. I know you think you’re on your own, but you’re not alone,” her quirky voice promises, almost as though she is offering a warming hand out to those in seclusion, as the uplifting chorus explodes. The New York native continues to cover the canvas of cosmic sounds with shy drum patters and a sprinkling of inclusivity, as she paints the wistful soundscape of reclusive youth in the modern age.

With this track, Ariana draws in those who feel alone, embracing them with each glowing synth chord and encouraging lyric. And it seems this grand gesture is core to Adrian’s music, providing the backdrop for her series of wildly beautiful live party events known as light + space (which is set to find audiences again on October 25) – as the synth-pop artist herself says on her curious blog: “I believe art can unify the world.” Yet this politically heavy idea doesn’t outweigh the wonderful light feeling her dance ready music emulates.

Overall, I strongly look forward to the spacey hopeful’s new ode to unity, and will no doubt have the earworm of a chorus wriggling in my head for at least another few weeks.