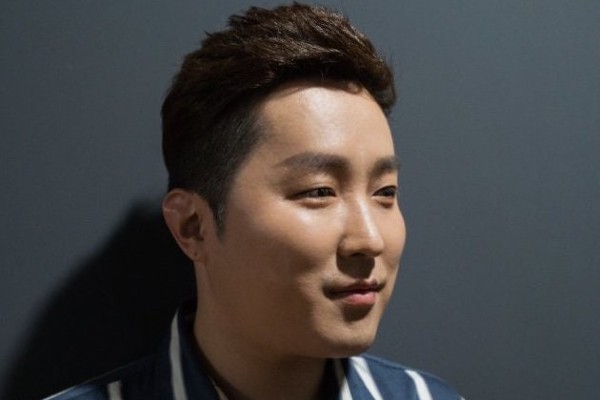 South Korean singer Kwon Do Woon has come out as gay, making him the first male Korean celebrity to do so in 20 years. TV personality and chef Hong Seok Cheon was the first notable Korean celebrity to speak openly about his sexuality in 2000 and Woon is the first to follow in his footsteps. The LGBTQ+ community in the country have no protections from discrimination; after Cheon came out he was fired from his job as a TV host.

Courage to Come Out

Woon came out in the light of his 10th anniversary as a singer, and credited Cheon for giving him the ‘courage’ to speak candidly about his sexual orientation. He said in a statement: “I wanted to speak up as a representative voice of sexual minorities and wanted to open up the prospect of coming out more widely in the entertainment industry. I hope to continue representing the LGBTQ+ community in my role.”

Many Twitter users have shown their support for him, with one saying they were happy for him and hoped ‘others showed him love and support’. One pointed out “it’s a big deal for celebrities to come out in South Korea”, and adding they were ‘proud’ of Woon for doing so. CNN attributes the difficulties LGBTQ+ Koreans face to the homophobia that is ‘still rife’ in the country, adding “major record labels are afraid to let stars be open about their sexuality for fear that they will hurt their career.”

Thankfully Kwon Do Woon and Hong Seok Cheon are not alone and there is a growing movement in South Korea of celebs who are feeling able to come out and hopefully this will inspire non-celebs to feel able to do the same.

Holland is a South Koren singer who’s debut single “Neverland” propelled him into the K-pop scene in a big way. The video had a same-sex kiss in it and that was a very big risk for his career. Even his name Holland is a tribute to the first country to legalise same-sex marriage.

MRSHILL bravely took the step to come out just as the others had even though it meant risking everything. MRSHILL famously appeared in an advert wearing a skirt and blouse asking Twitter “Am I a boy or a girl?”. They look amazing whatever the answer to that question is and continue to lead the way for millions of others.