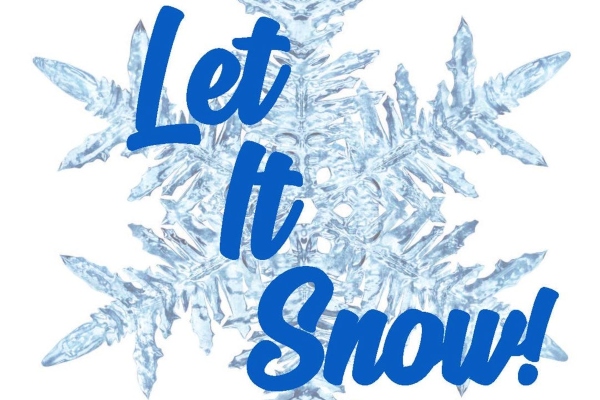 Now that the Christmas season – waved in by whatever TV gargoyle, John Lewis has decided to slap its name on – arrives by early November, it’s hardly surprising that for some people (alleged humbug and yours truly, included), six weeks of inescapable elbowing about ‘the big day’ is enough to drive anyone to mainline the nearest crate of Bailey’s, long before Santa’s even thought to MOT his sleigh.

So with trepidation, this Whamageddoned Grinch and long-suffering husband, gingerly made their way over to Hove’s St Andrews Church for a performance of ‘Let It Snow’. I needn’t have worried, because like a freshly splayed turkey, the Actually Gay Men’s Chorus soon had me stuffed up to the wattle with some proper yuletide cheer.

Sold out well in advance, the packed audience relished in the tenderly rendered collection, all delivered with passion, dedication and love by the impeccably dressed chorus. It’s been an emotional twelve months for the Actually Gay Men’s Chorus, and ‘Let It Snow’ featured not only touching dedications to loved ones lost along the way, but moments of pure joy, especially with their spritely performance of ‘The 12 Days of Christmas’ – all of which, raising much needed funds for local specialist HIV care charity, The Sussex Beacon.

And with tickets for the Chorus’ fifteenth anniversary, July 2020 shows on sale now, this Christmas might just be the right time to give the gift of song to a former curmudgeon and newly converted fan like myself!