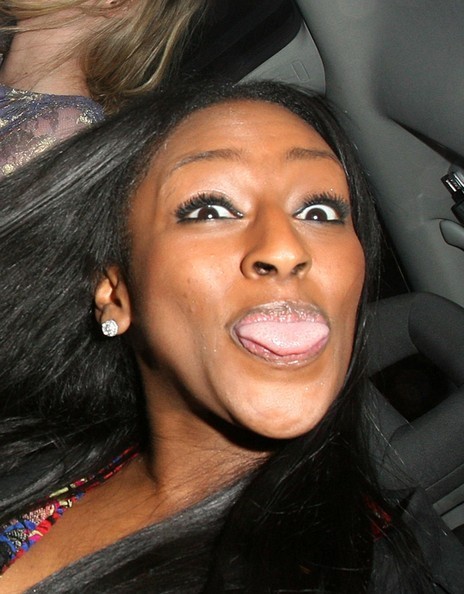 Alexandra Burke, a former winner of X Factor has parted from her second record label since winning the TV reality show in 2008. In 2011 Ms Burke left Simon Cowell’s record label, Syco and signed with RCA to work with the team that helped make Beyonce and Rihanna international recording stars.

Burke was once described by Clive Davis as “the future of pop music” after they met in 2009. Record executive Davis steered Whitney Houston’s career and was responsible for turning her into a mega star and international recording artist.

Ms Burke incurred the wrath of her Brighton fans in 2012 when, after being billed to appear at Brighton Pride she refused to go on stage and perform in the Women’s Tent complaining the stage was not big enough for her.