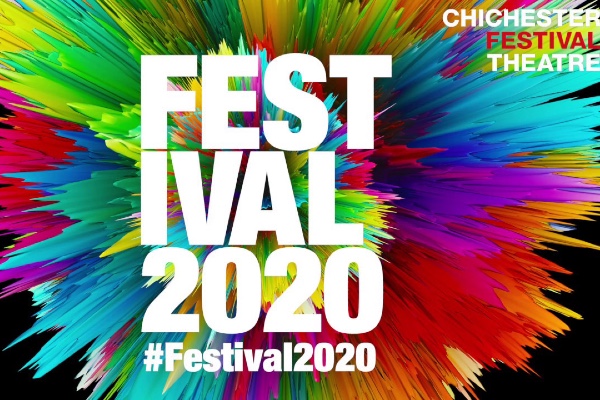 Brian Butler looks at the new season for Chichester’s 2 theatres and finds 5 world premieres and much else besides.

Chichester  artistic director  Daniel Evans has pulled off yet another coup with no less than 5 world premieres in his new season , which also features classic musicals, comedies and dramas.

New plays include The Unfriend by Steven Moffat ,  directed by his Dr Who and Sherlock collaborator Mark Gatiss. An unexpected guest brings dark secrets in this satirical look at middle class England’s disastrous instinct always to appear nice.

The Long Song , adapted from Andrea Levy’s novel, is set in the last turbulent days of slavery in Jamaica.

The Narcissist, by US playwright Christopher Shinn centres on a successful political adviser and his disillusionment in the internet age .

Penelope Skinner’s The Village Bike takes us to a rural idyll disturbed by Becky’s desires and the local mens’ willingness to help her.  Tom Stoppard’s classic comedy The Real Thing is a comic  exploration of  love and fidelity.

Henry Goodman returns to the Chichester stage to play the towering tile role in Brecht’s sweeping historical drama The Life of Galileo and another classic – The Prime of Mis Jean Brodie brings us face to  face with a 1930’s Edinburgh teacher and her favoured girls.

Novelist Kate Mosse ‘s adaption of her book The Taxidermist’s Daughter , is a Gothic mystery of revenge set in 1912 Sussex.

To mark musical theatre genius Stephen Sondheim’s 90th year, Chichester mounts the intimate musical Assassins which as its title suggests, centres on successful and failed killers of US presidents in a darkly topical piece.

Launching the season Daniel Evans said : “ This year we’re achieving a 50-50 gender balance in our playwrights and we’re thrilled to have 5 world premieres. We’re introducing repertory for 2 productions – The Taxidermist’s Daughter and Assassins  and the latter also plays opposite The Narcissist – both shedding an entertaining and probing light on US politics and psyche.”

And Chichester successes can be seen across the globe – Caroline or Change is in New York; The Watsons will be in the West End; The Quiz tours the UK, Pressure visits Toronto and Singin’ In The Rain is in London, Japan and on UK tour.

Full dates and booking details are at cft.org.uk