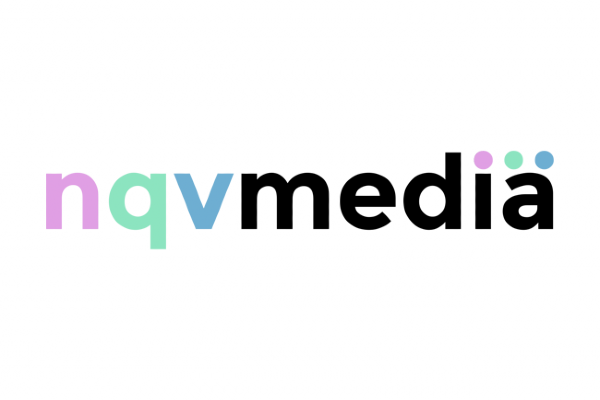 This collection  of short films , from New Queer Visions,  is a delightful and teasing mix of foreign offerings – many only about 10 minutes long and some more accessible than others but all lovingly made.

Hello Stranger centres on a young gay lip sync drag performer who suddenly has to cope with the re-appearance of his ex girl friend/wife , demanding to see their young son Max , whom the dragster is bringing up. Will he let her and how will Max cope ?

Little Potato is a straight-to-camera documentary featuring its writer/director Wes Hurley. It’s a tight, complex  but witty autobiography of Wes and his feisty , worldly wise mother Elena , their journey from Yeltsin’s  Vladivostok to the USA and an unhappy marriage for Elena which has strange sexual outcomes for  mother, new husband and son. I won’t spoil it but it’s got a delightful twist in its tale.

Juan Gabriel Is Dead , I had to watch twice to catch on to its take on sexuality and identity. Moving from reality to fantasy and from monochrome  to colour, it follows an adolescent  boy and girl’s tentative relationship, but things are not what they seem.

Le Convive , set in Tunisia,  focuses on Malik, a young bridegroom-to-be who is non-plussed when his ex-boyfriend turns up at the wedding, wreaking a fair amount of upheaval. Its end is  disturbingly equivocal.

And finally , Contestant 4 is about an old man and his unexplained relationship with a young boy who visits him daily , and who discovers the old man’s cross-dressing past.

It’s 94 minutes of exploration, challenge, humanity and warmth. Get some popcorn and settle on your lockdown sofa.

It’s available on demand on Amazon and Vimeo from New Queer Visions.