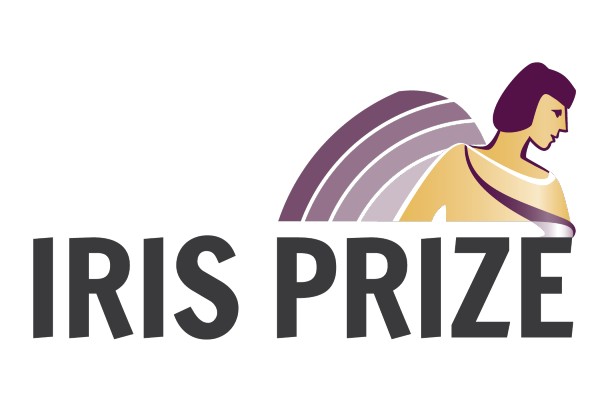 In my 3rd review of the 2022 LGBTQ+ Iris Prize British short films there’s an absolute gem : the jewel in the crown of this year’s collection. More of that later.

This collection of four films is entitled Finding Joy and there’s definitely joy to be had.

Jelly centres on Kerry,  a supermarket check-out girl who smiles coyly at her regular female customer- an ex-classmate at their Welsh valleys school. She also wants to create a subversive underground Wales post-Brexit. Together they find a cave high up on the hills and furnish it – it’s their little piece of Wales. A great fun film that has potential.

The Rev gives us a presumably closeted vicar, pursuing his tedious routines of dismal bingo sessions, sparse congregations, and ready-made meals from fridge to microwave. A sudden phone call and a request for him to officiate at a funeral leads to an outrageous disco, camp, cowboy and girls fantasy committal. Jack Holden excels as the buttoned-up priest.

Now to the absolute gem – Queer Parivaar – written, directed and starring the marvellous Shiva Raichandani, starts with a pre-wedding party for the non-binary Madhav ( Shiva) and their husband-to-be Sufi (Raimo Itfum). An unexpected visit by an elderly woman (Taru Devani) turns Madhav’s life upside down. What develops is a touching story of family ties, old prejudices, Lesbian and Trans identities, survival, deep love and happiness. And there’s a great cameo by Asifa Lahore as Madhav’s grandparent with a secret. It’s a wonderful story and I could have watched another half-hour of it at least.

Its look and feel owe a great deal to editor/director of photography Darius Shu and he deserves much credit for it. There’s no doubt why it was a double winner at this year”s Iris awards.

All 15 short film finalists can be found on All 4 thanks to a collaboration with Channel 4.