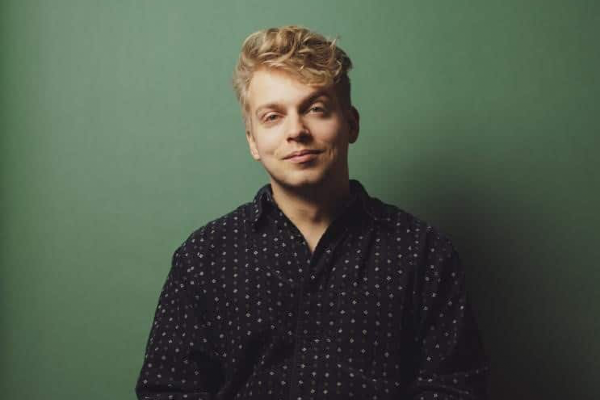 They say that countertenors are Marmite singers – you either love them or hate them, with their male voice predominantly in the mezzo range. Well let’s get that out of the way – Hugh Cutting has a thrilling voice that in his Brighton Festival lunchtime recital soared to the Gothic rafters of All Saints Church, Hove.

In an hour-long programme, accompanied brilliantly on the piano by George Ireland, he gave us the stories of King David, Richard III and the soldiers of the First World War trenches. It was an eclectic choice that worked really well.

His theme was “ the untethered soul”, and the stories told of damaged love, unrequited love, slavery to love and to the Gods – oh and a re-writing of the bad propaganda about Richard III, based on the experience of his exhumation from a Leicester car park.

From Monteverdi’s Coronation of Poppeia, he gave us a doom-laden love-lorn hero who eventually was reconciled to losing his lover to a more powerful man. And here we got the first glimpse of Hugh’s characteristic performance style – full of drama and emotion in his facial expressions and his vocal range.

His programme included Schubert, Chausson and Wolf and each time his soaring clear notes, over a robust lower range brought out the passion and drama of the storylines. Muhly’s Old Bones was a clever and soulful re-assessment of the hunchback King and Kennedy’s three songs set in the 1939-45 trenches were wistful, dramatic and ultimately full of Christian hope.

A truly magical mystery musical tour from a consummate performer.

More from the festival here