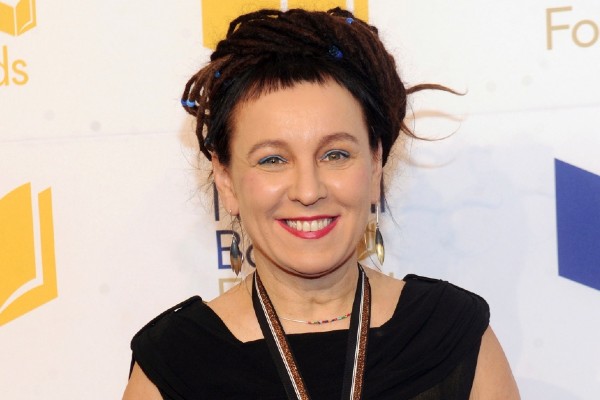 2018 Nobel Prize-winning writer Olga Tokarczuk has turned down the offer of honorary citizenship from the region in Poland where she is currently living – Lower Silesia – due to anti-LGBTQ+ attitudes in the area. Tokarczuk would have been receiving her honorary citizenship at the same time as Bishop Ignacy Dec who has reportedly made hostile comments towards the LGBTQ+ community, saying it is a threat to the catholic church.

Tokarczuk on the other hand is known to be an LGBTQ+ ally, and tweeted that although she is thankful to have been offered the honour, she must ‘sadly’ refuse. She continued: “Instead of being a joyous celebration of a sense of community, it would be a vivid illustration of the painful rift in our society”. Hostility towards the LGBTQ+ community in Poland has greatly increased since the re-election of president Andrzej Duda who has vowed to crack down on what he has dubbed ‘LGBTQ+ ideology’.

Around 100 regions in Poland have declared themselves ‘LGBTQ+ free zones’ by signing a pledge that promises to oppose ‘any acts of tolerance’ towards the queer community. Although several political figures including head of the European Commission Ursula von der Leyen and US presidential candidate Joe Biden have condemned the creation of anti-LGBTQ+ towns and cities, the zones have continued to spread and many LGBTQ+ Poles have fled the country in fear.

Arts The Coast Is Queer, Brighton & Hove’s festival of LGBTQ+ writing, to return in October