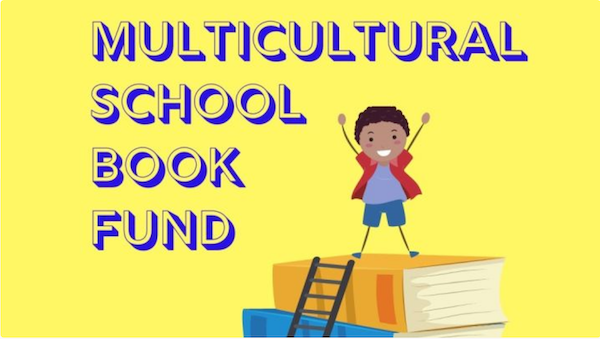 Brighton & Hove City Council (BHCC) is contributing £1,000 to a local campaign that would see more books in the city’s schools by authors, and featuring characters, from black, Asian and other minority ethnic (BAME) backgrounds.

The Multicultural School Book Fund is a fundraising campaign set up by local parent Lisa Haygarth, which aims to raise £64,000 to provide the 64 primary and secondary schools in Brighton & Hove with a box of books each.

A 2018 study found that only 1% of British books feature a main character who is BAME, despite around 30% of the children in the UK country being from BAME backgrounds.

Cllr Elaine Hills, deputy chair of the BHCC’s Children, Young People and Skills Committee, said: “Non-white people are under-represented in books and resources in most schools locally and nationally. This needs to change. We need a more diverse range of resources and books championing BAME characters, illustrators and authors.

“BAME children need to be able to find characters and role models in books that they can identify with, while white children need to recognise and celebrate the diversity that exists in our society.

“This excellent scheme very much supports the work we are doing to become an anti-racist council.”

BHCC will be promoting the campaign via its social media, and raising awareness with other local schools. It is hoped that the schools themselves will also be able to help with the fundraising.

For more info on th campaign and to donate, click here