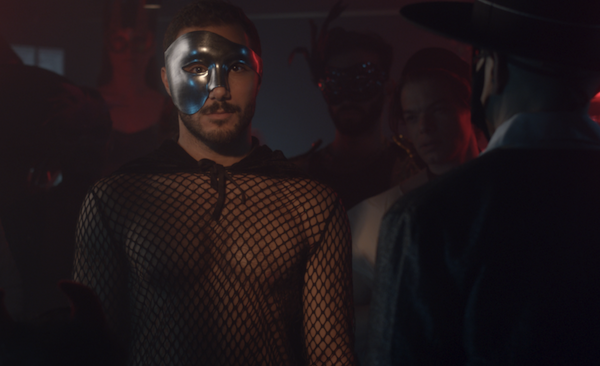 To celebrate the 50th anniversary of Pride in the UK, the Barbican is screening two queer films over the weekend, and then a further two later in the month as part of the SAFAR Film Festival.

Friday, July 1, as part of Barbican Cinema’s regular Forbidden Colours programme, is the UK premiere of Gustavo Vinagre’s comedy Three Tidy Tigers Tied a Tie Tighter, which won the Teddy Award for the best queer film at the Berlinale, followed by a ScreenTalk with the director. On Sunday, July 3, Jacquie Lawrence’s documentary Gateways Grind relives the glory of the Gateways club, London’s longest-surviving lesbian club, with Sandi Toksvig as the guide. The screening will be followed by ScreenTalk with the director and actors Victoria Broom and Lu Corfield.

Two titles in this year’s SAFAR Film Festival – the only UK festival dedicated to showcasing films from the Arab world, which is celebrating its 10th year – also have a queer focus. Eliane Raheb’s Miguel’s War is the story of a gay man who grew up oppressed and shamed during the Lebanese civil war, and in this month’s second Forbidden Colours presentation, Mohammad Shawky Hassan’s Shall I Compare You to a Summer’s Day? is a contemporary queer musical, based on the filmmaker’s personal love diary and told in the form of a One Thousand and One Nights tale which will be followed by a panel discussion, led by SAFAR curator Rabih El-Khoury, on LGBTQ+ storytelling and filmmaking in the Arab world.