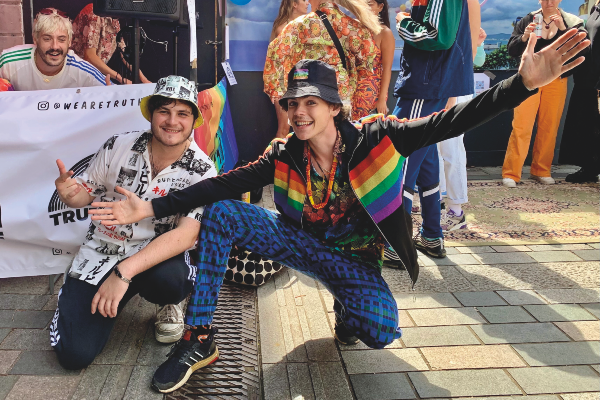 Jaq Bayles meets Woody Cook, whose new media company aims to ‘give back’ and create a community

Now in its third year, Brighton’s premier comedy run returns on May 10 in aid of male cancer charity Orchid. Featuring in this comedy caper of a race is celebrity Norman Cook aka Fat Boy Slim who will be cheered on by wife Zoe Ball and family. Keeping it in the family; TV legend Johnny Ball will be on hand to start the competition at 12 noon, alongside Fat Boy Slim’s Big Beach Cafe at Hove Lagoon. The event sees entrants stumble over the pebble beaches, groynes and man-made comedy obstacles whilst carrying two large gym balls under their arms.