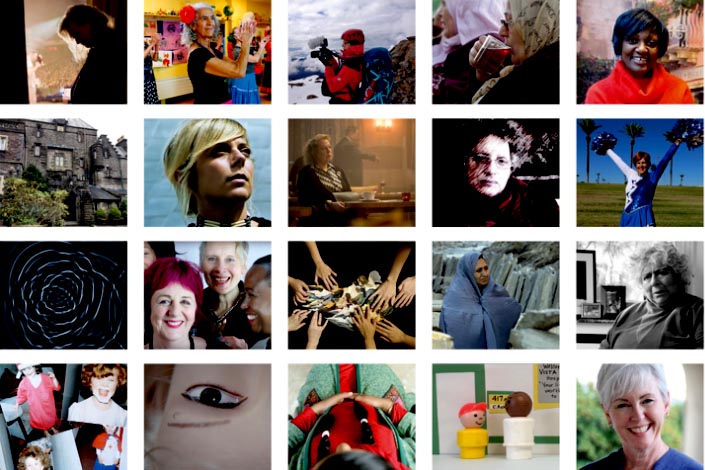 WOFFF has been awarded £10,000 from the Big lottery fund to deliver its exciting programme of films which celebrate women over 50, in front of and behind the camera. National Lottery Awards for All offers funding from £300 to £10,000 to projects and organisations that bring people together and ‘build strong relationships in and across communities’. 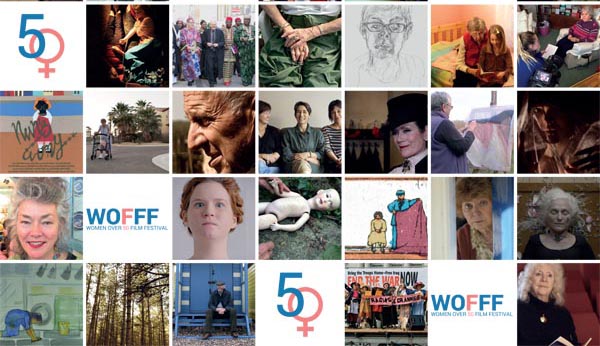