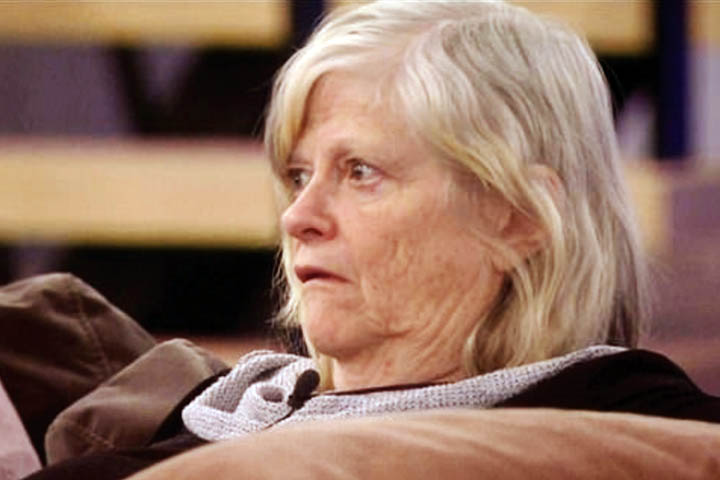 In its infancy, Big Brother was billed as a social experiment, originally a fascinating and nation gripping revolution in reality television. Not entirely due to its shift onto the schedule of Richard Desmond’s Channel 5, in more recent years it has descended into a desperate opportunity to shock and outrage in increasing states of drunken undress. Big Brother contestants, and indeed winners, have in the past few series come and gone with the same attention given to yesterday’s chip wrapping paper and tomorrow’s chips. 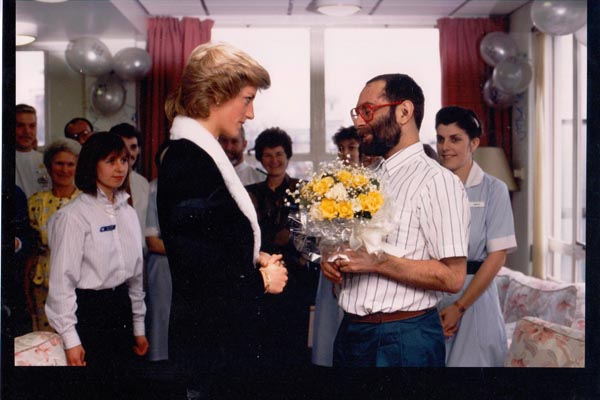 On August 31 2017 the country marked 20 years since the untimely death of Diana, Princess of Wales. The Princess has a special place in the heart and history of Mildmay and they wanted to mark this important anniversary in the best way possible. A simple thanks giving service followed by a tea party was held in the garden of the hospital and to honour her legacy four ‘Diana Awards’ were presented to staff, celebrating and reflecting many of the qualities she championed and embodied. 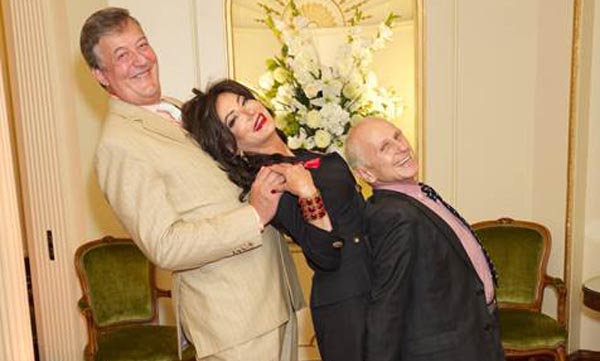 Terrence Higgins Trust’s (THT) Friends Dinner, hosted by Stephen Fry, which has raised over £350,000 so far, last night to support vital services for people living with and affected by HIV.