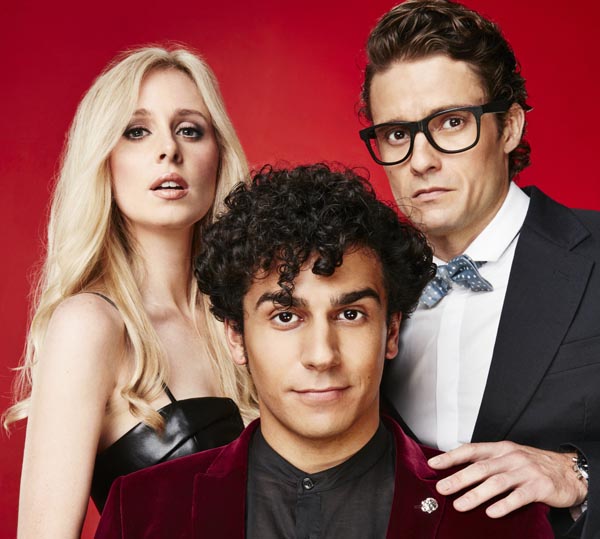 Since its first appearance at the Royal Court Theatre in June 1973, Richard O’Brien’s Rocky Horror Show has become the world’s favourite Rock N’ Roll musical. It has been performed worldwide for over 40 years in over 30 countries and has been translated into more than 20 languages.