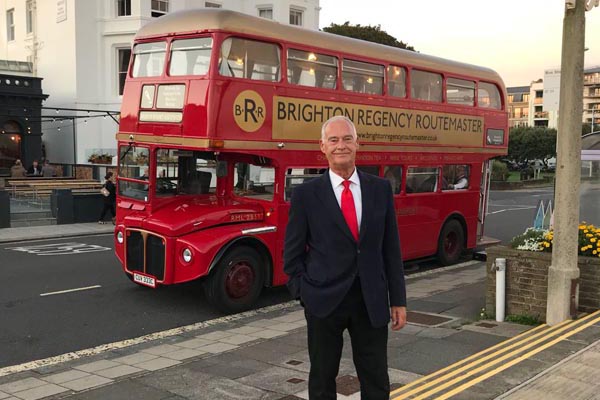 If you were there for this year’s Brighton Pride Parade, or if you’ve been in town over the last couple of months, you may have noticed the striking sight of a beautifully restored 1960’s routemaster bus cruising the streets of Brighton, Hove and Rottingdean. 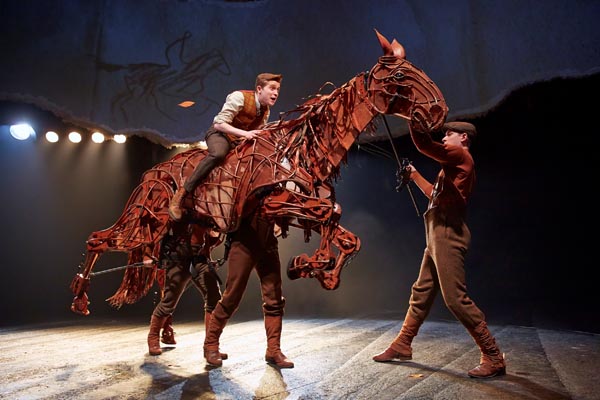 It’s close to two years to the day since the exciting announcement was made that the acclaimed National Theatre production of Warhorse would be coming to Brighton for a two week run – part of a prestigious tour of just a handful of lucky UK cities. 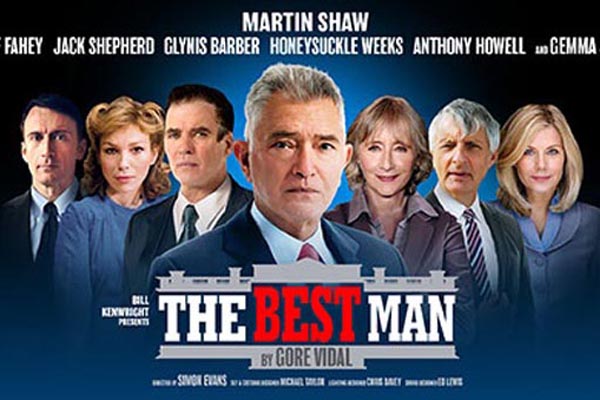 After making its UK premier at Theatre Royal Windsor earlier this month, Gore Vidal’s 1960 political satire, The Best Man, has landed at Brighton’s Theatre Royal on the second leg of its UK tour. The plot revolves around the characters and ambitions of two very different fictional politicians vying for the Democrat nomination at the Presidential primaries in Philadelphia in 1960.