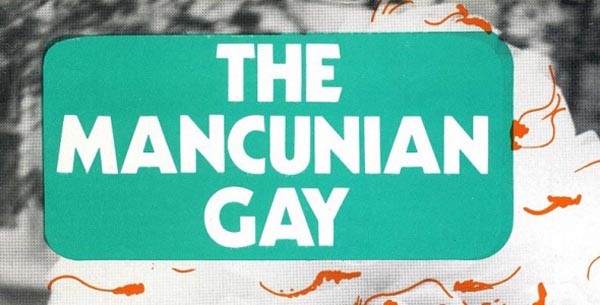 Manchester Pride to publish anniversary edition of local magazine ‘The Mancunian Gay’ which was first designed 40 years ago in a Greater Manchester kitchen. Manchester Pride is working in association with Archives+ at Manchester Central Library and the original publisher and founding member, Paul Fairweather, to revisit the stories behind some of the most iconic headlines from the paper Mancunian Gay which was published between 1978-1986.