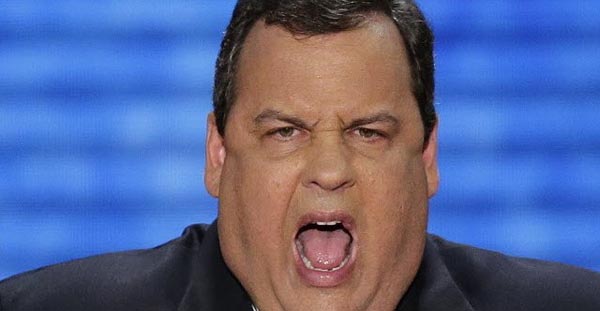 New Jersey Governor Chris Christie has vetoed for the second time a bill which would have eased access to accurate birth records for transgender people in the State of New Jersey. Nine States in the US, including the District of Columbia have already taken action to allow transgender people to access accurate birth certificates. Governor Christie’s second veto of the bill is despite overwhelming support in the New Jersey General Assembly for the Birth Certificate Modernisation Bill.