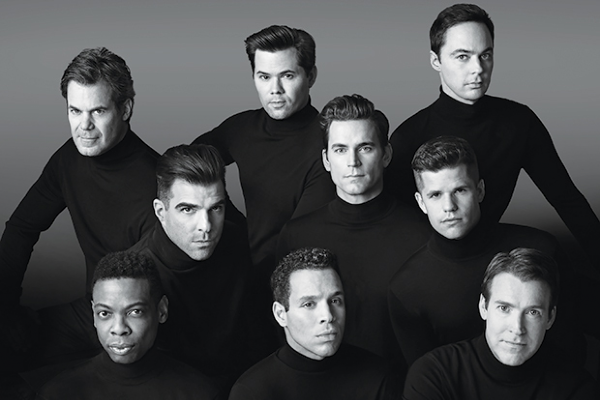 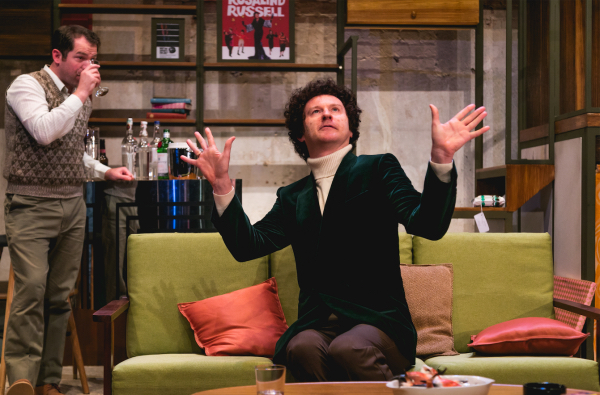 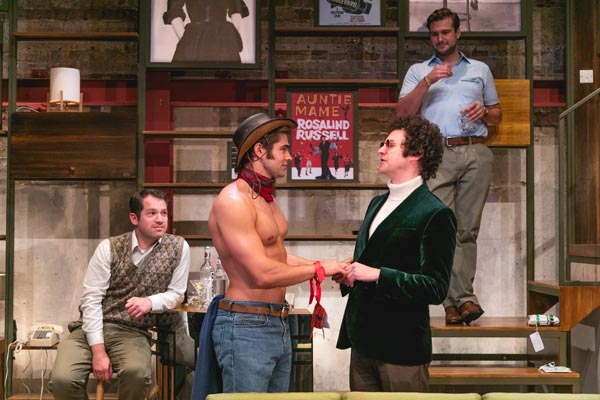 Direct from a sell out run in London, Mart Crowley’s ground-breaking play, THE BOYS IN THE BAND, visits the Theatre Royal Brighton next month as part of a short UK tour.