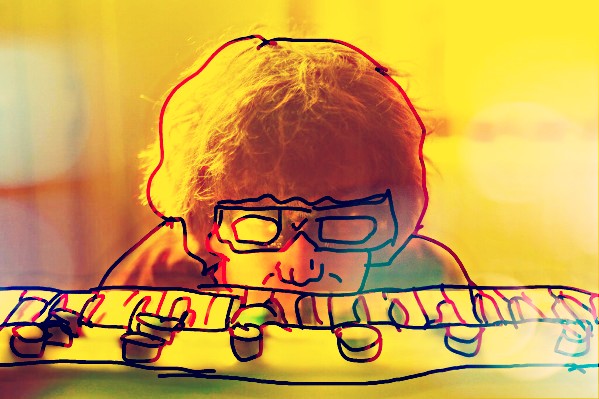 The honest and raw singer Tiny eyes dares us to remove the rose-tinted glasses in his first intimate single from his upcoming album.     FROM behind a 1920s upright piano, the shy whisper of singer-producer Tiny Eyes emerges, as his solemn single Just Saying touches the listeners ears. Almost as though they were wooden […]