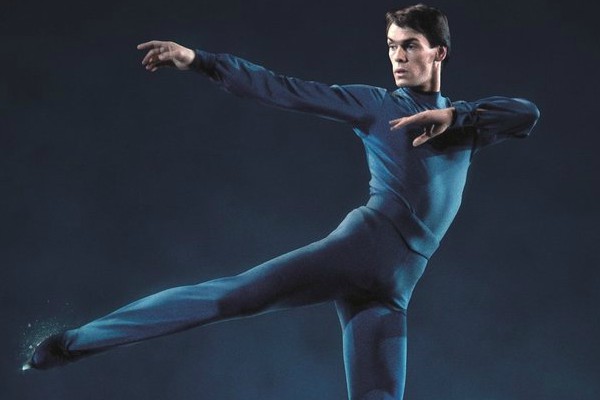 Uncompromising, a little waspish, funny and charming, utterly vulnerable, stronger than an Ox, fast, lithe and inspiring, camp, sensual and a rejecter of butch ways of sport and skating  John Curry is one of the LGBTQ heroes who should be held up and venerated and this film goes a  long way to restoring him not just to public acclaim, but to international recognition for his transformative aspect on sport, on the winter Olympics and on younger gay skaters and sportsmen who needed a role model.

You can’t argue with an Olympic Gold medal, he was the best in the world, arguably still is one of the best male skaters in the world and his legacy lives on. 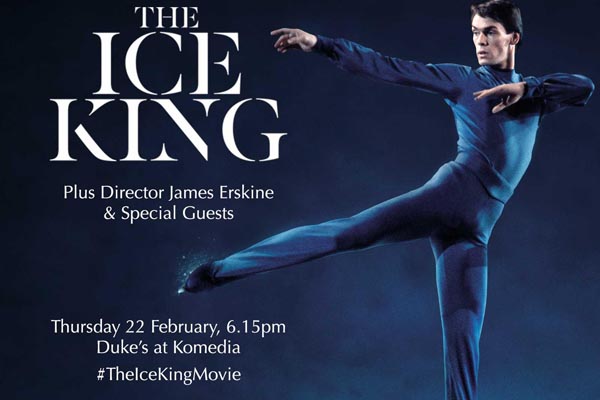 Tony Fenwick, CEO of LGBT History Month hosts a screening of The Ice King, a feature documentary about John Curry, in the view of many the greatest figure skater of all time and the first openly gay Olympian.