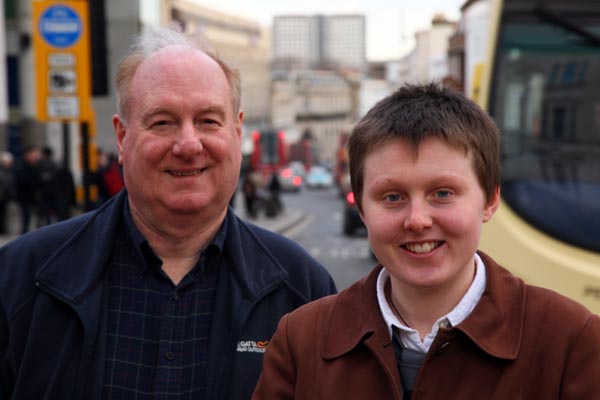 The Liberal Democrats have announced their candidates for Regency ward at the coming council elections. The Regency ward seats are currently held by the Green Party council leader Jason Kitcat and his wife Ania, however the Lib Dems have their eyes set on taking back the seats they previously held. The newly appointed candidates are a long-standing Regency ward resident and a 21-year-old University of Sussex student.