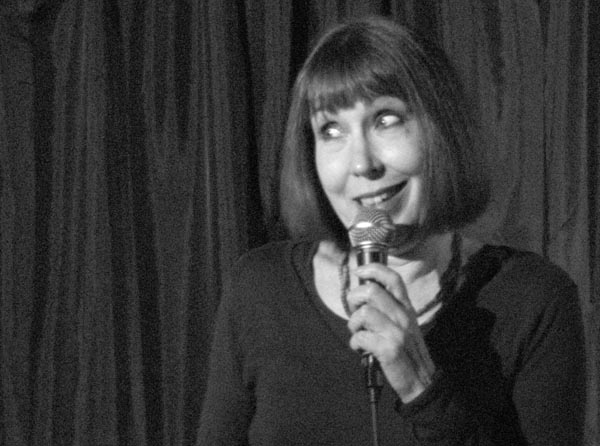 Maxine Jones starts the UK tour of her show Invisible Woman at the Other Place, Brighton on January 23. Maxine came to comedy late in life, though she’d always been a fan. She studied French at Durham University and worked as an EFL teacher and secretary in northern Italy and Paris before settling in London, where she worked for Methuen publishers, several magazines (including the launch issue of Hello) and for the BBC, before leaving a staff job at the Independent to move to Dublin on a whim in 1990. Mercier published her book Successful Irish Businesswomen in 1992.