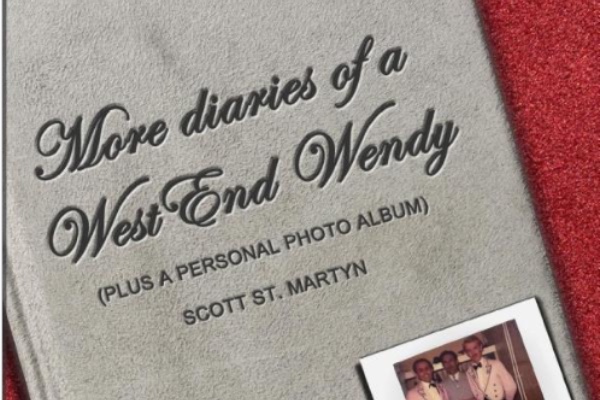 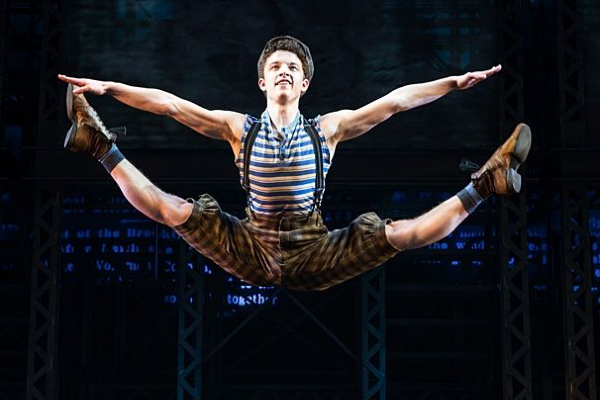 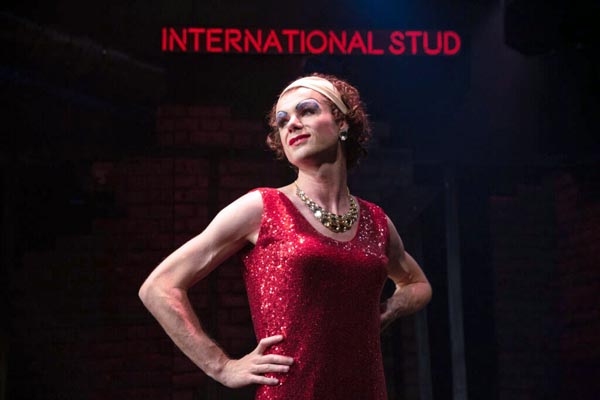 ‘Torch Song’ touches all the right levers and its emotional honesty and endless characters a truth, often told directly to the audience makes this play a delight to watch. The hard earned humour is as earthy as it ever was and the beating heart of hope triumphant is the constant lamp light which leads this play though some of the darkest places that living can throw at us.  Harvey Fierstein’s fiercely fearless examination of loss, grief and painfully honest recovery of protagonist Arnold as he literally drags himself though life is a theatrical classic and this condensed edition gives us all the cream and goodness without feeling lite. 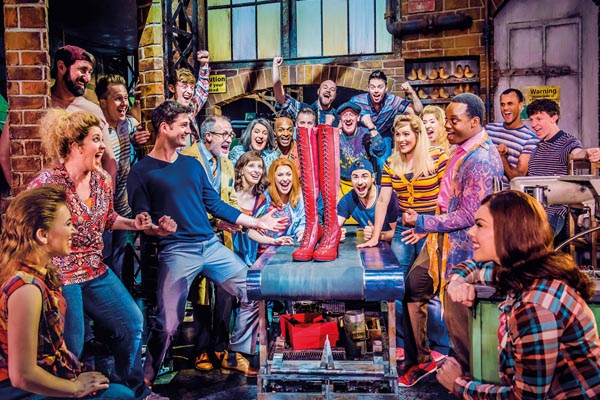 It’s completely unsurprising that a musical like Kinky Boots has lasted its three-year run at the Adelphi Theatre in London. With music and lyrics by the legend that is Cyndi Lauper, the slightly kitsch aesthetic and old-school sound partner beautifully together into an unexpected story of self-affirmation created from a book by Harvey Fierstein. 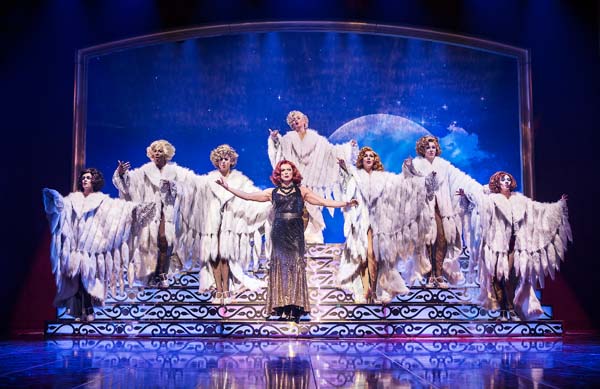