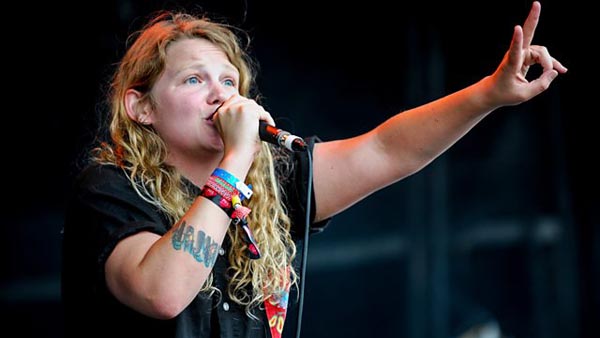 Brighton Festival announce that the Guest Director for Brighton Festival 2017 is the acclaimed recording artist, poet, playwright and novelist Kate Tempest. Described by the Guardian as ‘one of the brightest British talents around,’ Tempest’s prolific artistic output across multiple disciplines has attracted her considerable acclaim and a unique range of audiences. Having made her live debut as a spoken-word artist at just sixteen, she initially conceived of herself as a rapper, however she is now equally at home as a poet, novelist, musician and playwright – garnering extraordinary success in each field.