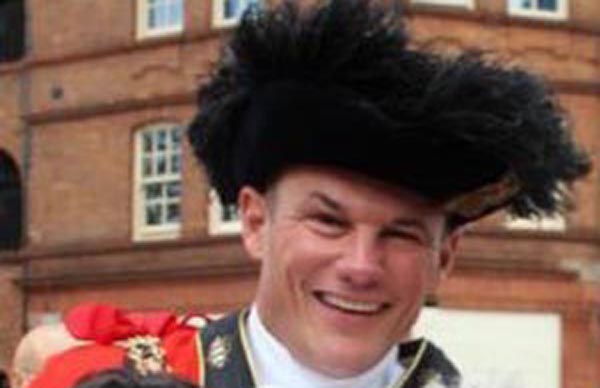 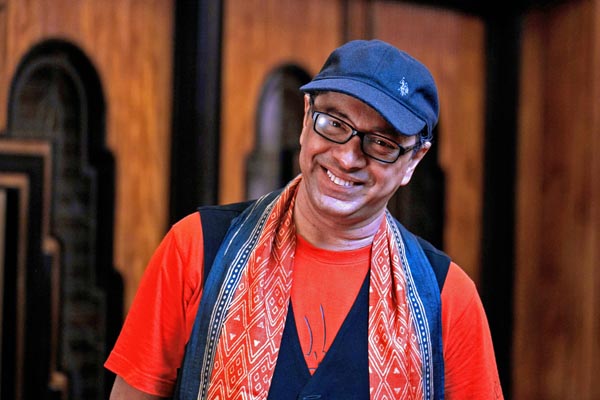 In honour of the Indian LGBT community, filmmaker Sridhar Rangayan, who earlier this year co-won the National Film Award for Best Editing, will be the Grand Marshal at Montreal Pride. 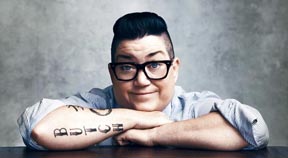