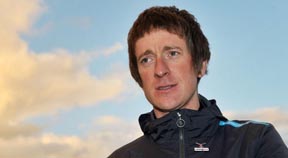 Sir Bradley Wiggins will compete in this year’s Friends Life Tour of Britain cycle race, which arrives in Brighton on September 13. The former Olympic champion and first Briton to win the Tour de France will defend his title and be among the world’s top cyclists crossing the finishing line on the penultimate stage of the race, […]