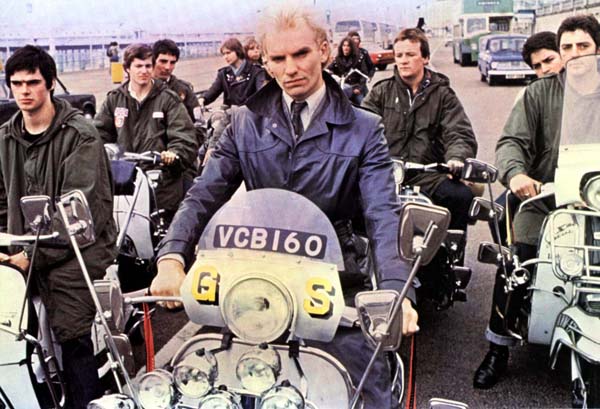 The Nick Cave film 20,000 Days on Earth, released earlier this year, and Channel 4 drama The Fear are among film and TV productions shot partly on location in Brighton & Hove. A public information session is being held for people interested in finding out whether their home or business premises could be used as a location for filming at the Sallis Benney Theatre in Grand Parade, Brighton, on Saturday December 6 between 1.45pm and 3.45pm.