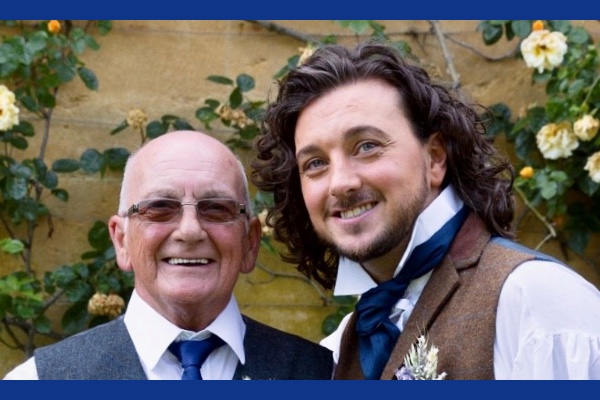 To coincide with Father’s Day on Sunday, June 21, Prostate Cancer UK has created an online space for dedications and tributes to dads and father figures. 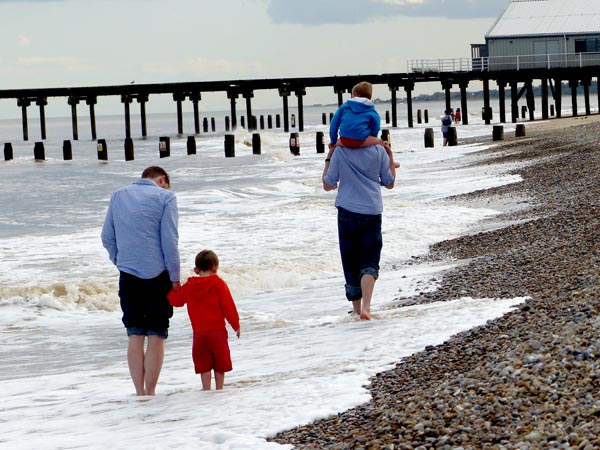 George and Martin Lusty met in 2005, which was also the year that it became possible for LGBT couples to adopt in England and Wales. They both knew very early on into the relationship that they would like to adopt and, after getting married in 2010 they decided to make their dream of becoming dads a reality.