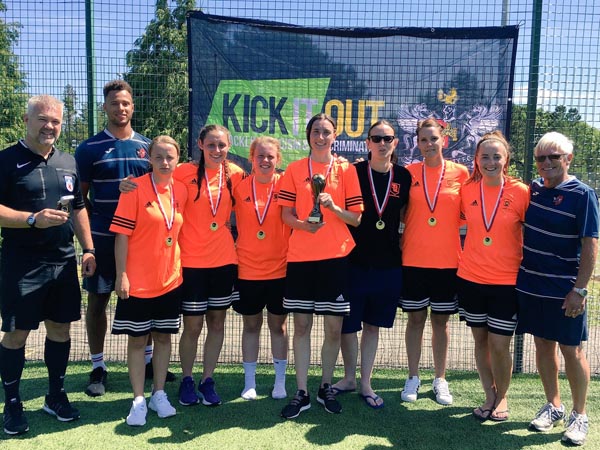 Exeter City Football Club marks World Cup Final day by holding its own special international tournament for both men and women’s teams. The club will once again be celebrating diversity in the local community when its annual summer five-a-side tournament is held at the University of Exeter’s Streatham Sports Park on Sunday, July 15, 2018. 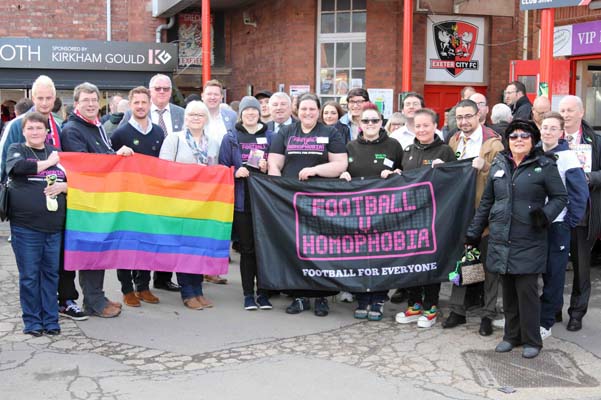 EXETER City Football Club said “no to homophobia” at its home game with Mansfield on Saturday, February 17. The match was designated as the Club’s annual Football v Homophobia fixture and a number of initiatives to mark the day were organised by Exeter City Supporters’ Trust, its One Game One Community (OGOC) Group and Proud Grecians, the club’s newly formed lesbian, gay, bisexual, trans (LGBT+) and allies supporters group. 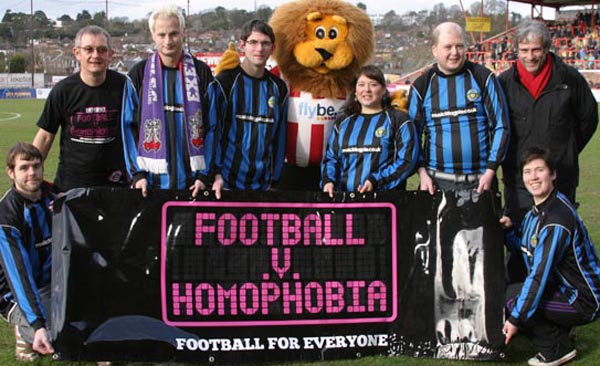 Exeter City Football Club will take another stand against homophobia at its home game with Newport County on Saturday, February 20, kick off at 1pm.