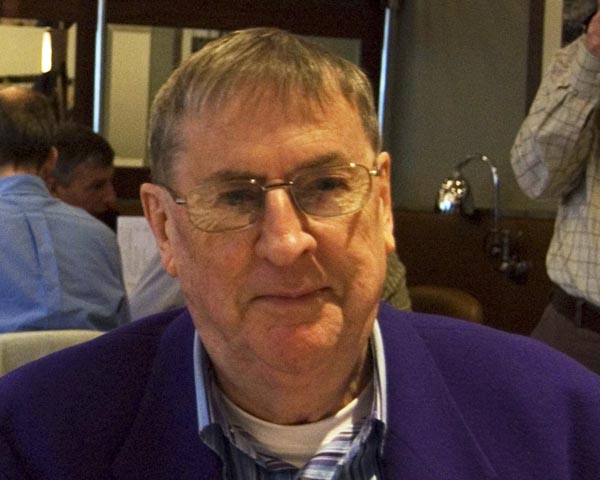 The LGBT Humanist charity the Pink Triangle Trust (PTT) has reacted angrily to the decision taken by Pride in London to ask its communities team to investigate the Council of Ex-Muslims of Britain (CEMB) with a view to possibly banning it from future Pride events. 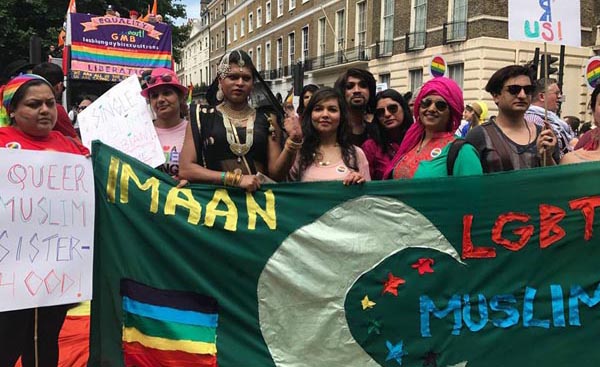 Europe’s largest charity for LGBTQI Muslims raises questions about ex-Muslim march at Pride in London. Europe’s biggest charity supporting LGBTQI Muslims, Imaan, today said that it was concerned about photographs that have emerged of the Council of Ex-Muslims of Britain (CEMB) bearing Islamophobic slogans at the Pride in London parade last weekend.