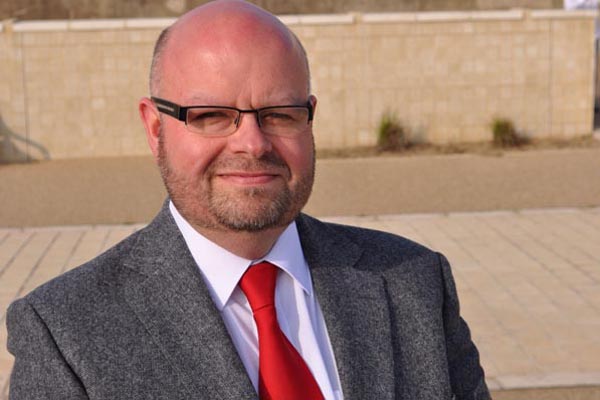 Brighton and Hove Labour Councillors select Cllr Dan Yates to lead their minority administration into the 2019 City Council Elections. First elected to the City Council in 2015, Cllr Yates, the member for Moulsecoomb and Bevendean, was elected unopposed, to take over from Cllr Warren Morgan at the Labour Councillor’s AGM this evening. 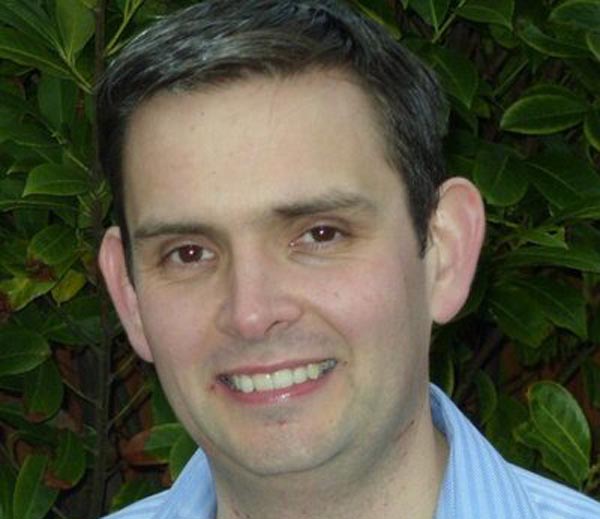