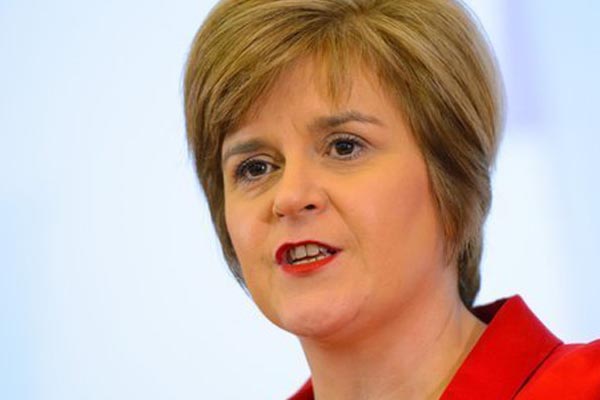 PRIDE Glasgow, Scotland’s largest LGBT+ pride event, takes place this weekend when thousands of LGBT+ people and their allies will march through the streets of Glasgow to Kelvingrove Park on Saturday, July 14. In a Glasgow Pride first, the First Minister of Scotland, Nicola Sturgeon MSP, will be named honorary Grand Marshal as recognition of her long-standing support for LGBT+ equality. She will lead the parade, along with 200 LGBT+ young people from across Scotland, through the streets of Glasgow.