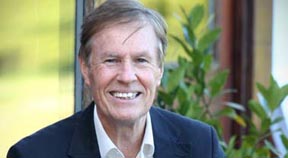 Conservative Group Leader, Cllr. Geoffrey Theobald, has called on Cllr. Warren Morgan, leader of the Labour group on the City Council, to urge the GMB Trade Union to call off strike action by refuse truck drivers. The present strike action has been running for a week and includes a ‘work to rule’ which has resulted […]