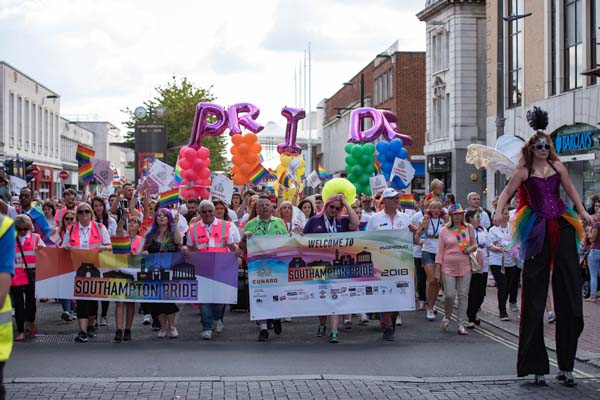 Thousands of revellers celebrated at Southampton’s third Pride on Saturday, August 25, with a parade through the city centre and a main stage event in Guildhall Square – followed in the evening by an official after party at the Edge nightclub. 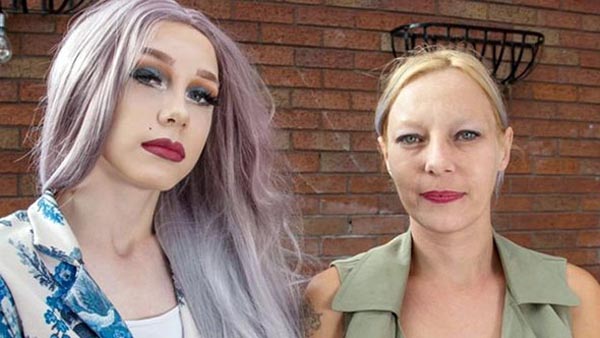 Brighton & Hove Pride step in to give banned teenage drag queen a stage and audience at Brighton Pride, the biggest LGBT Festival in the country. Lewis Bailey made national news recently when he was banned from performing as his drag persona Athena Heart at his school’s end-of-year talent show at Castle High School and Visual Arts College because the head teacher said it was not “appropriate”.