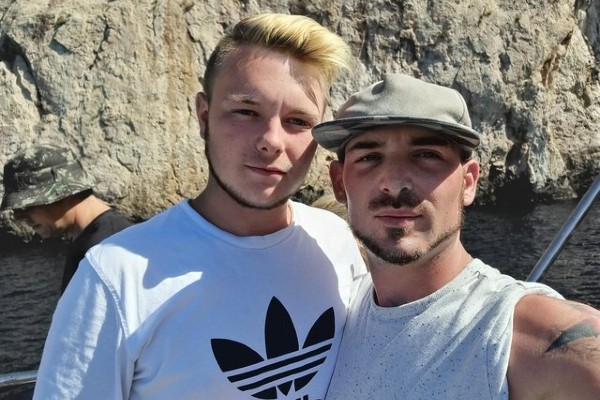 South Yorkshire psychic medium, Andrew James, has launched an LGBTQ+ support group online after he was physically assaulted on a night out with his boyfriend on September 11. Speaking to The Star, James explained that he was punched in the face and told by the attacker: “You deserve it because you’re gay.” James added that it was “really disappointing” to be experiencing homophobia “in this day and age”.

Following the incident, James set up an LGBTQ+ support group on Facebook to create a “safe place for members of the LGBTQ+ or supporters of the LGBTQ+ to talk and share stories and make friends.” He told The Star his motive for setting up the group, which already has over 500 members: “I just wanted to create a space to offer more support. Only when I was a victim myself did I see there’s not enough support out there for the LGBTQ+ community.”

The UK has seen a rise in anti-LGBTQ+ hate crime over the past few months, with some victims even being targeted in LGBTQ+ venues or villages. Birmingham’s Gay Village has seen two homophobic assaults since June, with one man being stabbed in the leg by attackers. Young LGBTQ+ people have also been the victims of the rise in hate crime, with two teens being beaten and robbed in Hitchin, Hertfordshire in what police described as an “unprovoked homophobic attack.”